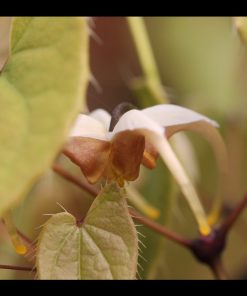 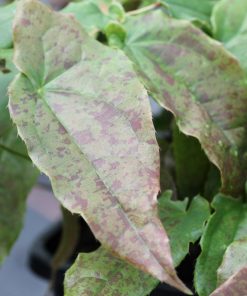 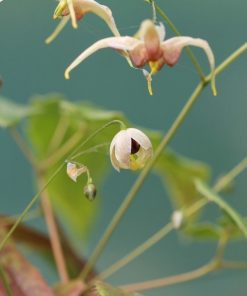 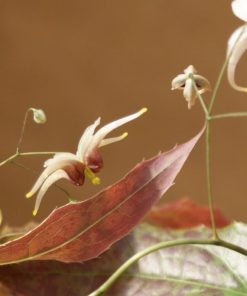 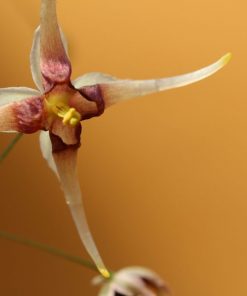 *Unfortunately, we are not currently able to ship to the Scottish Highlands and Islands, Northern Ireland and the EU.

Good sized flowers with long, yellow tipped sepals and dark to pale reddish pink colouring.  Attractive foliage through the year.  Raised around 2010 by Julian Sutton of Desirable Plants in Devon, this E. latisepalum seedling was initially rejected in favour of its sister: Epimedium “King Prawn”, but it was looking good when a plant was needed for display in a local flower show, where it won first prize.

There are no reviews yet.

Be the first to review “Epimedium ‘Knight Star’” Cancel reply 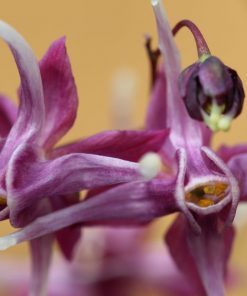 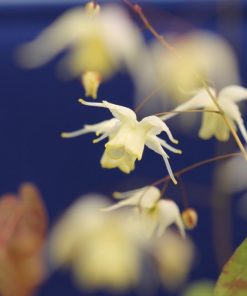 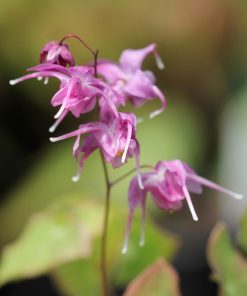 Dwarf form of the deciduous Japanese native, Epimedium grandiflorum.  New foliage of is pale blue-bronze. Flower spikes up to 25cm, with violet flowers. 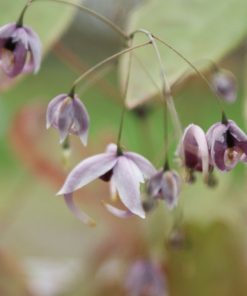 Evergreen Chinese woodlander.  Mauve and white spurred flowers.  Plant in light shade, away from summer drought and winter waterlogging, but water in well in its first year. 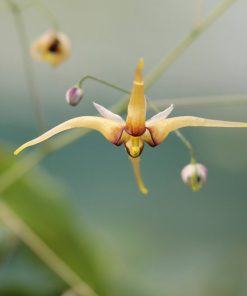 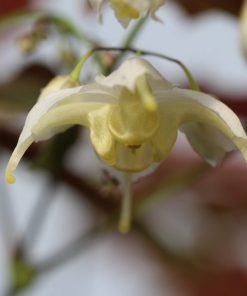 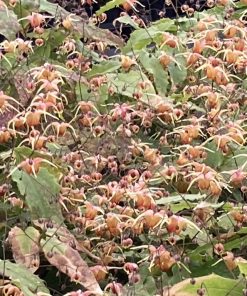 Epimedium flavum x wushanense.  Evergreen perennial, with new growth in early spring.  Orange/yellow flowers over deep green leaves, in spring and early summer.  Plant in light shade, away from summer drought and winter waterlogging, but water in well in its first year. Please note that we are licensed to propagate this variety.  This variety is [...] 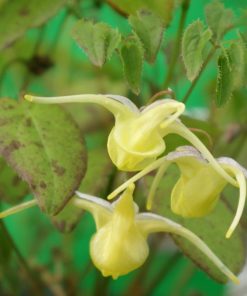